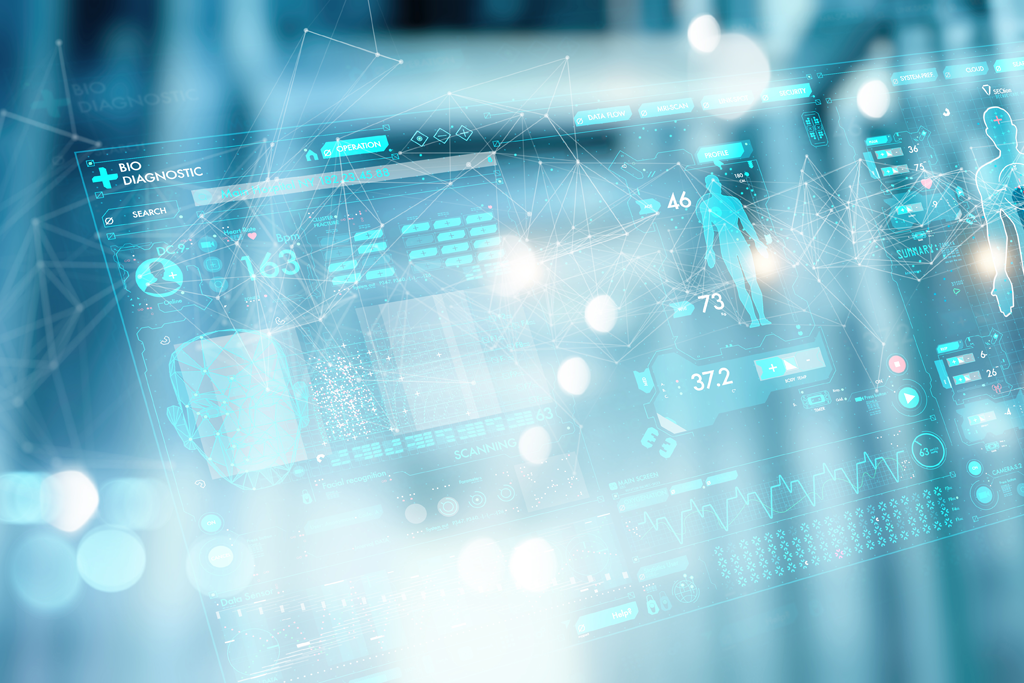 The Defense Advanced Research Projects Agency (DARPA) launched the Safe Genes program in 2017 to establish a “safety by design” strategy for guiding the development of an array of powerful, emergent genome editing technologies. Safe Genes program aims to build a biosafety and biosecurity toolkit to reduce potential risks and encourage innovation in the field of genome editing.

Consistent with the United States National Biodefense Strategy published in 2018, DARPA’s goals for Safe Genes are to mitigate the risks and security concerns related to the accidental or intentional misuse of such technologies and, at the same time, enable the pursuit of novel genetic solutions that support public health and military force protection and readiness.

Safe Genes was inspired in part by the advances in the field of “gene drives,” which can alter the genetic character of a population of organisms by ensuring that certain edited genetic traits are passed down to almost every individual in subsequent generations. Scientists have studied self-perpetuating gene drives for decades, but the 2012 development of the genetic tool CRISPR-Cas9, which facilitates extremely precise genetic edits, radically increased the potential value of—and in some quarters the demand for—experimental gene drives.

In the first two years of the program, Safe Genes performers worked to gain a fundamental understanding of how genome editing technologies function and how they might be controlled or countered. To do so, the researchers developed new molecular tools and measurements and led discovery through laboratory experiments and computer simulations. Encouraging results from this first phase of the program support the ongoing development of safety mechanisms and countermeasures to control, block, and reverse the effects of genome editors, as well as the creation of new technologies to safely, responsibly, and predictably apply them when warranted.

At the macro level, Safe Genes teams are studying control mechanisms for and countermeasures against gene drives — genome editing tools designed to quickly push genetic modifications into large numbers of a particular species within a given area. Gene drives have been discussed in public health circles as a potential solution for containing the spread of infectious diseases such as malaria and Zika by controlling the ability of insect vectors to transmit pathogens. However, at the time DARPA launched Safe Genes, existing research had not adequately developed strategies to limit the spread of gene drives in a predictable manner, and had not accounted for the numerous environmental and genetic factors that would introduce complexity were a gene drive released into the real world. That gap in knowledge not only impeded forward progress in developing disease control strategies, but also served as a blind spot in national security preparedness.

Phenomics Australia’s infrastructure and expertise are used in biosafety projects supporting the international competitiveness and success of Australian defence industry.

Malaria remains a deadly parasitic disease caused by Plasmodium, claiming almost half a million lives every year. While parasite genetics and biology are often the major targets in many studies, it is becoming more evident that host genetics plays a crucial role in the outcome of the infection. Read more.

Prophylactic Antiheparanase Activity by PG545 Is Antiviral In Vitro and Protects against Ross River Virus Disease in Mice.

With an established track record and reputation for excellence, Phenomics Australia Genome Engineering team uses techniques such as CRISPR-mediated mutagenesis, classical gene targeting, and transgenesis to create optimal tools for your research delivering a comprehensive service in genome modification.  To meet the high demand for this platform, Phenomics Australia offers genome editing services through four nodes across Australia, operating at Monash, ANU, WEHI, and SAHMRI. 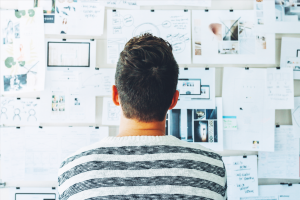 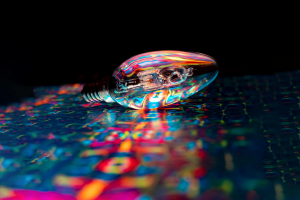 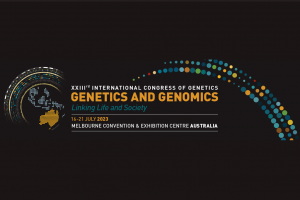 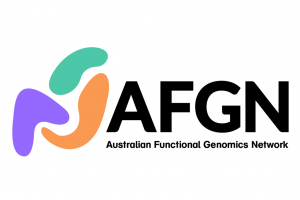 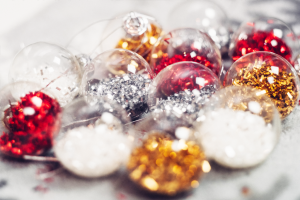 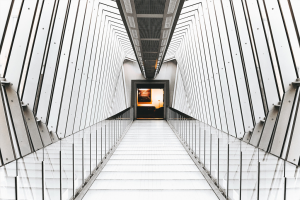