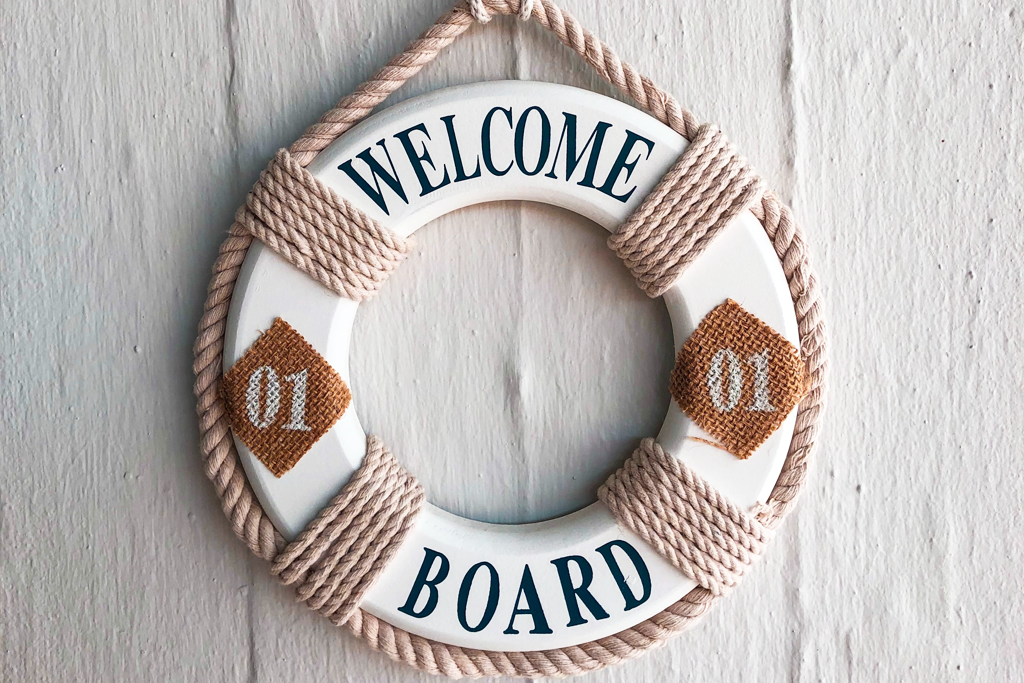 We would like to welcome Professor Glenn Withers to Phenomics Australia’s Board of Directors. Glenn brings a wealth of experience in economics research, higher education, and leadership to our team. His insights will help further our vision of better health through the discovery of gene function. Importantly, he will help deepen Phenomics Australia’s collaboration between academia, government and industry both nationally and internationally as we seek to address Australia’s critical health challenges.

Glenn Withers is an Honorary Professor of Economics in the Research School of Economics at the Australian National University (ANU), and a Visiting Professor in Cybersecurity and Business at UNSW Canberra. He was previously Chief Executive of Universities Australia, Professor of Public Policy at ANU and ANZSOG, and Commissioner of the Economic Planning Advisory Commission for the Commonwealth Government. He chaired the Commonwealth Task Force on Private Provision of Public Infrastructure and was co-Commissioner for the Productivity Commission’s Stocktake of Progress on Micro-economic Reform.

Professor Withers has a masters and a doctorate in business and economics from Harvard University, where he has been a Menzies Scholar, Knox Fellow and Fulbright Scholar, and he was also a Faculty member at Cambridge University, England. He has consulted widely for government and the private sector, from the OECD through the Business Council, to the ACTU, Kerry Stokes and Dr Mahathir (on science and industry in Malaysia). He was a CEDA Board Member and the founding Chair of CEDA Council of Economic Advisers.

“Having reviewed infrastructure strategy for Government and having long been an advocate for universities within that space, I am delighted to be able to join the Phenomics Australia Board and play a new direct role in a crucial foundation area for facilitating leading scientific research” 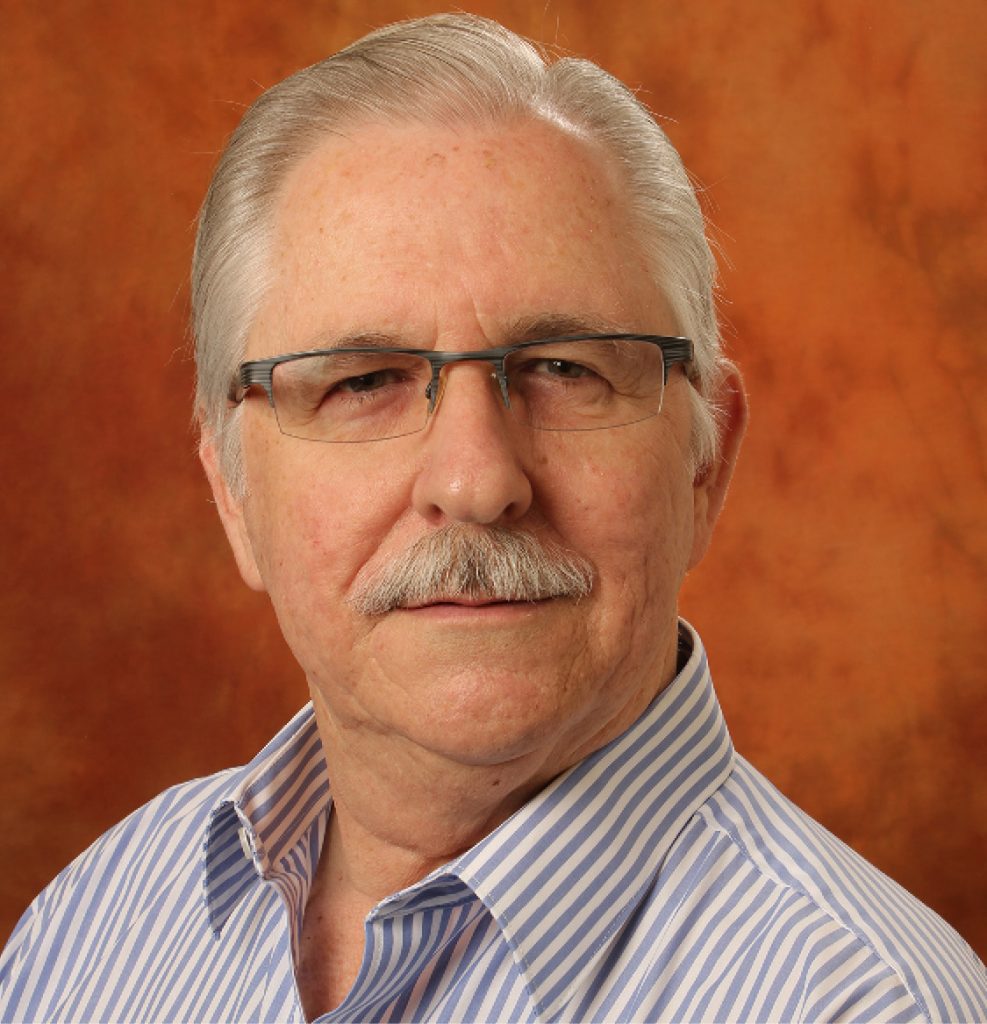 He currently chairs the Global Development Learning Network (across 80 countries) and Blended Learning International, and is co-Chair of the Social Cyber Group and of Applied Economics Pty Ltd. His contributions to these organisations include developing and delivering research and service linkages in the Asia Pacific across universities, health organisations and governments.

Professor Withers has been chairperson of a number of Federal and State government bodies, including the National Population Council and the Victorian Migrant Skills and Qualifications Board. He developed the Australian immigration points system, for which he was made an Officer of the Order of Australia (AO). He is a former President of the Academy of Social Sciences in Australia and of the Australian Council of Learned Academies, and a Fellow of the Royal Society of New South Wales.

” We are very excited to welcome Glenn to join the Board of Phenomics Australia. Glenn brings a tremendous wealth of experience and a significant depth of knowledge and perspective on issues relating to the economic drivers of public policy and economics that will make a substantial contribution to broadening the skill and knowledge base of our Board and enable us to deliver on our Vision of better health through the discovery of gene function. This new appointment comes at a critical juncture as we progress  to implement our ambitious 5-year Strategic Plan and refine our investment strategies to align with the 2021 Roadmap recommendations. ” 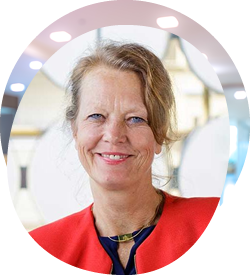 Dr Liz Jazwinska
Chair of the Board of Phenomics Australia 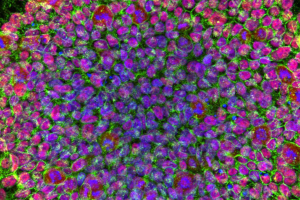 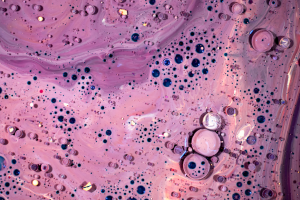 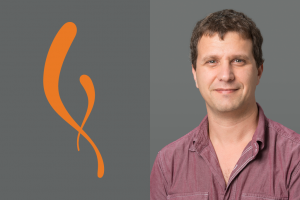 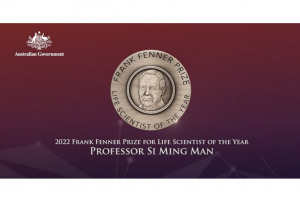 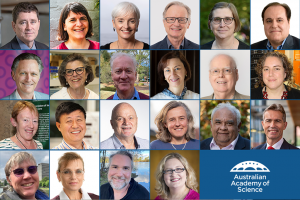 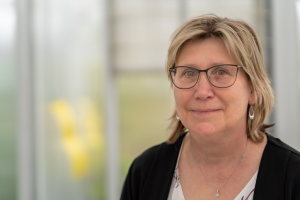