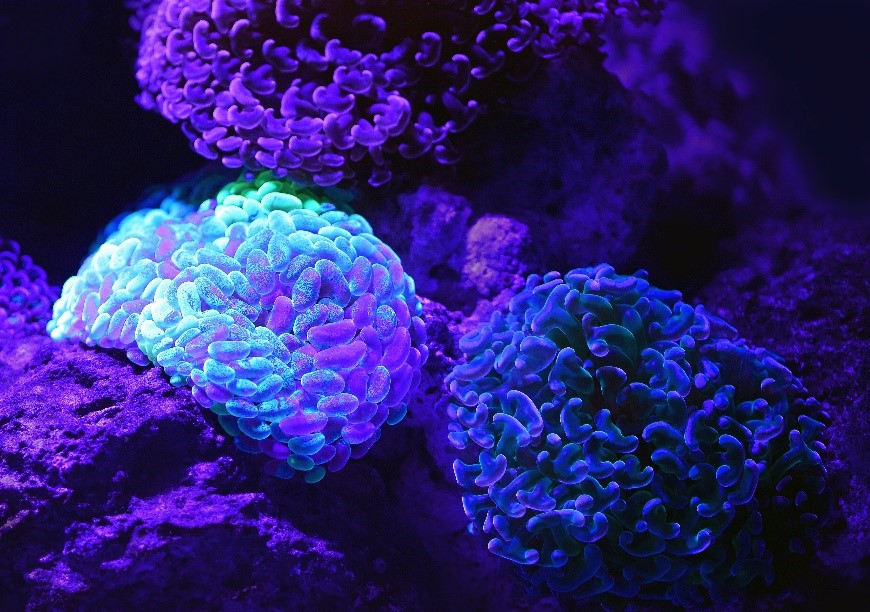 Researchers from the Commonwealth Scientific and Industrial Research Organisation (CSIRO) and the John Curtin School of Medical Research (JCSMR) at the Australian National University have collaborated to invent a computational tool that will allow researchers to more efficiently find the genes responsible for human diseases. Computational Universal Nucleotide Editor, or CUNE for short, will allow researchers to predict the best approach to efficiently introduce mutations into human genes. This new advancement will allow for the study of a wider range of diseases.

Editing the individual bases found in human DNA (adenine, thymine, guanine and cytosine) is fundamental to the research of human diseases. Editing can be carried out via the CRISPR-Cas system using the HDR (Homology Directed Repair) or NHEJ (Non-Homologous End Joining) pathway. While there are problems with the current technologies for gene editing, HDR is currently the most versatile option.

The HDR pathway repairs Cas9-induced double strand breaks in the DNA of prokaryotes and eukaryotes cut from the CRISPR system by using a homologous DNA template. HDR is currently the most versatile option in nucleotide editing, allowing researchers to make a change from as small as a single nucleotide change, to the insertion of thousands of bases. However, while versatile, HDR can be much more inefficient in comparison to CRISPR-Cas base editing.

Most nucleotide editing is currenty facilitated by CRISPR-Cas mediated base editing (inserting point mutations into DNA without making a double-stranded break). While CRISPR-Cas is an efficient and fairly accurate tool for base editing, it is limited in that it can only change certain nucleotides. The CRISPR-Cas system is only able to make the following base changes: C à T, G à A, A à G and T à C. This base editing requires the catalytically inactive enzyme known as Cas9.

Inducing changes in the nucleotide via the HDR pathway is inefficient in comparison to the NHEJ system for a few reasons. HDR has to directly compete with two other pathways: the error-prone NHEJ pathway, and also the microhomology-mediated end joining (MMEJ) pathway. HDR is also only active in the later phases of the cell cycle (specifically, the G2 and S phases), unlike the NHEJ pathway which is active throughout the entire cell cycle. HDR can also be negatively influenced by somatic or sporadic mutation in certain genes, which can lead to challenges when working with cells with a pre-existing mutation in these particular genes. It can also prove to be problematic when targeting these genes with the CRISPR-Cas system.

Researchers at the CSIRO and JCSMR have been working on improving the efficiency of HDR by creating a computational tool which predicts HDR efficiency. CUNE is the end product of this combined effort, with the model improving HDR efficiency by 83%. CUNE enables its users to identify and design the optimal strategy using either CRISPR-Cas base editing or, for the first time, HDR, to insert a specific point mutation into a genomic locus.

CUNE operates by identifying whether the base editing system or the HDR pathway can be used and then proposing the best design for both methods if available. For example, if CRISPR-Cas base editing can be used to insert the mutation, the model will identify CRISPR-Cas as the optimal method for base editing as it remains the most efficient method. In cases where CRISPR-Cas cannot be used, CUNE will analyse and predict the efficiency of HDR for inserting the mutation. CUNE allows researchers to predict the best method for editing DNA.

CUNE has the potential to greatly improve the efficiency of gene editing for researchers. Areas such as precision medicine benefit greatly from advances in technology for gene research. Expanding the scope of mutations that can be researched in human genes is vital for identifying genetic variants that could be the cause of conditions such as cancer, neurological disorders or immunological disorders. 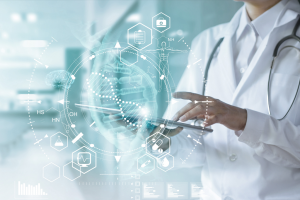 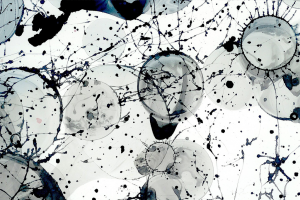 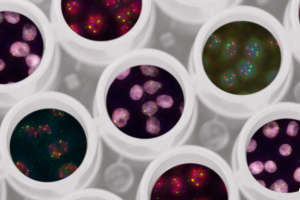 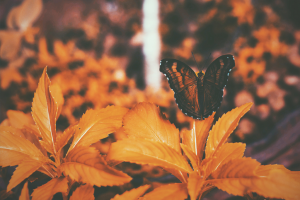 Paving the way for new and tailored lupus treatments 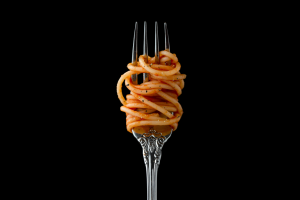 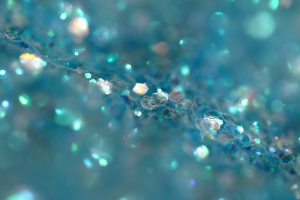